Leadership is about relationships.

You became a leader because of your title, but in this place you aren’t a true leader, you are a boss. Your people respect you because you are in a position of authority. You become a leader in the truest sense when your role has expanded into a true relationship.

Leadership and a bank have a lot in common. 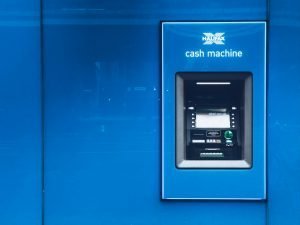 We put deposits into a bank and when we need to, we take withdrawals. But you have to have money in the bank to take the money out.

[bctt tweet=”You have to put deposits into relationships before you can take withdrawals.” username=”stephaniegerman”]

Those are some simple ways to put deposits into your relationships.

As leadership is about relationships, at some point, you are going to have to make withdrawals. If you have invested in the person then the withdrawals will not be so bad.

What does it look like to make a withdrawal?

Because you have already put those deposits in, the relationship is less likely to be damaged. Once you have damaged a leader/follower relationship, it takes a long time to return to a healthy place.

How are you putting deposits into your people where they feel seen and heard, so that later on when you have to take that withdrawal out, you don’t damage the relationship? 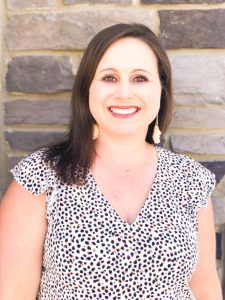 Stephanie German is a leadership coach, adjunct professor, and dedicated work-from-home mom. She holds a master’s degree in organizational leadership and loves giving back to her community in a variety of ways. When she’s not coaching clients or writing about leadership, Stephanie is usually headed to the mountains or the beach with her family, drinking savory wine, or working on the latest project with her husband. Stephanie’s greatest desires are to nurture the next generation of leaders while raising her own children to be strong, independent, and brave. She lives in Fresno, California with her husband Blake and her three spunky daughters, Cara, Kinsey, and Peyton. She is the best-selling author of So Your Boss Can’t Lead?